“So for many years I've been working with leaders and organisations and high profile individuals, managing crises, I suppose crisis communication, you could call it some people call it reputation management. Some people call it spin doctoring. And I'll hold my hands up and answer to any of those, essentially, if something goes wrong in an organisation or an individual does something wrong or a mistake occurred, could be any of those things that will result in some kind of potential reputational damage, the media will pick it up and they'll quite often get the wrong end of the stick, they'll get the wrong end of the story and what our job is, what my job is, is to go in there and help the individual and the organisation necessary, communicate effectively, communicate their truth, help them to put their side of the story out there. So their reputation is not damaged, or at least the reputational damage is minimised.” (00:26)

Alan is a reputation expert who was Past President of the Global Speakers Federation and is the director of MediaCoach. He is also an author and journalist, and both a TV presenter and expert interviewee. He has been speaking remotely since 1998, and created a Facebook group for fellow professionals who wish to speak remotely. It’s called, unsurprisingly, Remote Speaking. His clients include politicians, TV presenters and sports stars as well as companies including Virgin, Google, The Beverly Hills Hotel, BMW and Mumm Champagne. The Independent newspaper listed him as “one of the top 10 media experts in the UK”. He also created a successful online social network (Which?Online) in 1996, with over 100,000 paying subscribers, long before Facebook. His 2008 book, “Ping” was one of the first UK books to provide a how-to guide for social media in business. His book “The Exceptional Speaker”, co-authored with Paul du Toit, was published in July 2013, and a new edition, featuring advice on remote speaking, is published in January 2021. 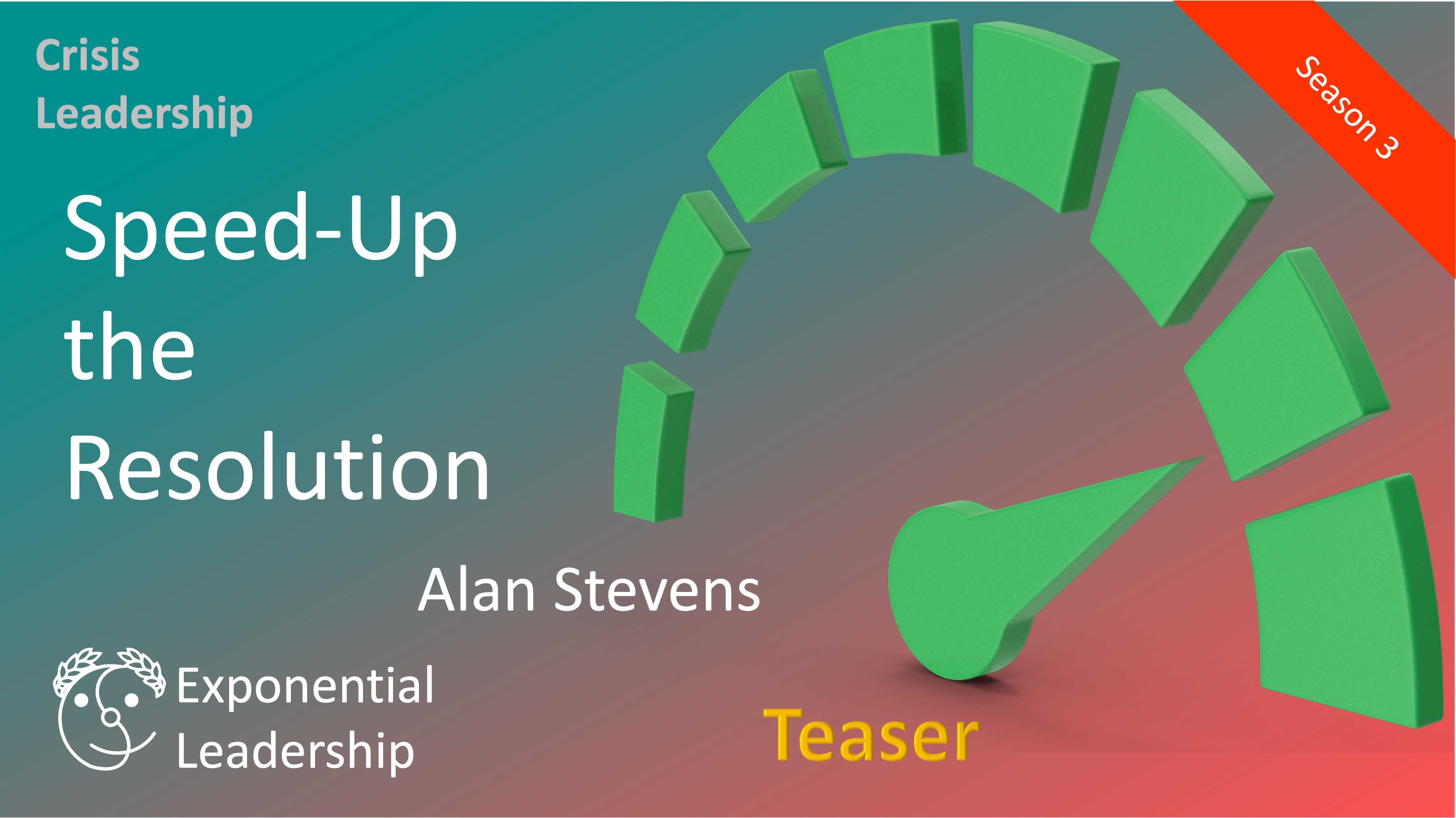 Alan Stevens is known for helping some of the best known brands react to public adversity and keep their image untarnished. Alan has written several books about professional speaking, the most recent one being “The Exceptional Speaker”. Alan is highly experienced in brand reputation management. Essentially if something were to potentially tarnish a brand’s reputation or image, Alan is brought into the organisation to help the company share their truth and prevent reputational damage to the brand.

Alan Stevens is known for helping some of the best known brands react to public adversity and keep their image untarnished. Alan has written several books about professional speaking, the most recent one being “The Exceptional Speaker”. Alan is highly experienced in brand reputation management. Essentially if something were to potentially tarnish a brand’s reputation or image, Alan is brought into the organisation to help the company share their truth and prevent reputational damage to the brand.

An interesting case that Alan had worked on involved the Dorchester Collection of hotels, specifically the Beverly Hills Hotel. Alan had received a call from the manager of the hotel stating that there was a group of people boycotting the hotel and preventing people from entering. The protest was caused by the Sultan of Brunei, who is the owner of the Dorchester Collection. He had announced that he would be bringing in and enforcing a law against gay and lesbian people in his country.

The Sultan’s decision had negative repercussions on the hotel and the employees within the hotel. In response to the protests, Alan spent three years working with them on media management and releasing statements responding to any criticism that came their way. Now after three years, the hotel is back to functioning normally and business has increased back to the same amount of clients as it did before the protests.

Alan says that as leaders we need to be aware of how our decisions ultimately affect the company, whether we are managers or CEOs, we must never forget that what we do always has an impact on our company and employees. It is therefore imperative that we consider how our decisions will affect the company’s reputation and what the potential impact is and what steps we can take to minimise the impact. In essence, we need to be aware of not only what can happen in the present but also in the future as well.

Managing brand reputation in a crisis

One of the major factors that leaders need to consider when managing a crisis and preventing the company’s reputation from tarnishing is to firstly recognise the crisis.

Alan explains that with crises “There are two types of crises effectively. There are those that suddenly occur, for example; a disaster, an oil spill, or an explosion of fire. You can’t necessarily predict those, there are things you can do to lessen the likelihood of them, but you cannot always predict that they will happen. Unforeseen disasters make up aboout only about 30% of crises that occur, whereas the other 70% creep up on you slowly.”

By being aware of the 70%, meaning monitoring relations with customers and staff and understanding what is occurring in the organisation, you will be better able to prevent a crisis from ensuing. The fortunate part about being able to anticipate the 70%, is planning how they can be avoided. When you are aware of the events and sentiments occurring within the business and with the customers, you can be strategic about your approach.

The impact of cancel culture in society

Cancel culture, a phenomenon whereby individuals or groups of people are ostracised from social or professional spheres occurs by the masses expressing disapproval towards a person or brand, behaviour brought on as a result of a negative event or incident. It has become a social phenomenon that many groups and companies are concerned with and try to avoid becoming the target of. Cancel culture is not a personal occurrence but rather an institutional one. An example of this being that some comedians might be cancelled from speaking at an event due to a type of joke they make, which could mean that brands do not want to be associated with the negative sentiment.

Alan believes that cancel culture is not as frequent in society as we assume it is, he goes further by explaining that the phenomenon of cancel culture and the expectation of it is usually much louder than a situation in itself. For instance, when an individual is facing cancel culture and for example, the venue does not want a ‘risky’ entertainer to perform, this situation should presumably lead to a crisis, but the end result is usually that the individual will simply find another venue to work at.

As leaders cancel culture is a phenomenon that we have come to fear, in regards to the company or the employees we work with. However, when we become the targets of cancel culture, the best course of action might simply be to analyse the situation and make our own truths known to the public.

Approaching the crisis of accusations

As leaders our employees should expect a level of respect and trust from us however, sometimes  leaders or employees are faced with accusations for potentially committing a crime. Alan explains that “there are two ways of looking at it, as there always are with these things”.

The worst course of action that any company or individual could take when facing accusations is to not have it resolved as quickly as possible. Having suspicion associated with any company or individual can severely tarnish their reputation and break trust in a brand, regardless of whether the accusations are true or not. Even in the case where the accused is proven innocent, there is a high likelihood that the accused individual will become unemployed by their company. As leaders there are times when we are faced with crises, whether it is due to cancel culture or an accusation being made internally in the company, we will have to become proactive figures to guide our employees through it. To lead our teams and companies through a crisis, we must maintain human connections with those around us and hold each other accountable to prevent a crisis from occurring

Get in touch with Alan Stevens 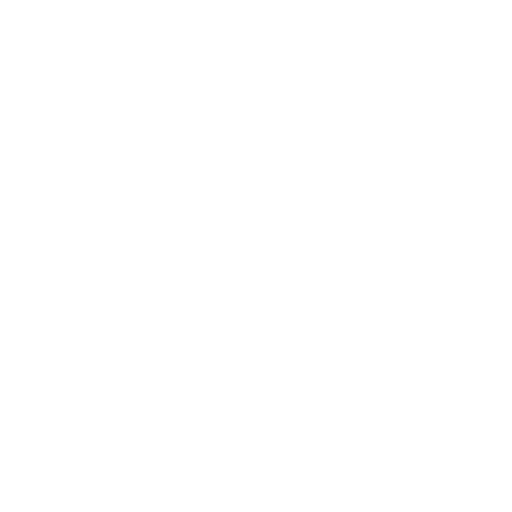